While the New York State Court of Appeals was refusing to rule on my request for stay, an attorney (Miss.Vincent) had notified me that there was a finding for the willful violation of a child support order made against me. She had also informed me that the support magistrate had recommended that I serve 90 days in jail.

Keep in mind, the support magistrate was recommending that I serve 90 days in jail, for failing to pay money that I didn’t have, based on an order which that was taken from an income figure that was not only well above what I earned, it was also completely arbitrary.

So now, I’m seeing that these people are trying to put me in jail, and that if they have the means to simply choose not to enforce my custody and visitation order, take my child from me, and issue this child support order which is based on figures which are literally made up, then there clearly isn’t anything preventing them from simply saying “the support order is for X dollars, which he hasn’t paid, and he hasn’t paid it because he has willfully refused to pay”; and then subsequently put me in jail.

I didn’t know how to appeal a decision from a court, that was a decision not to rule on a request; but I knew that the relevant court for whatever pleadings I would have would be SCOTUS, so I picked up the phone and called them.

Apparently, there are attorneys who you can talk to about a case that you’re considering bringing to SCOTUS, and they’ll point you in the right direction. I had explained to one of these attorney’s that I couldn’t file anything with SCOTUS, because of the New York State Court of Appeals was unwilling to rule; so I couldn’t appeal the ruling. The attorney then directed me to SCOTUS Rule 20, which describes that you may file a petition of a writ of mandamus; which mandamus pertains to the duties of a lower court or official. I had concluded that filing a “writ of mandamus” was my best hope to avoiding the police showing up at my home to take me to jail; so I drafted and filed the papers.

Shortly after I had filed the above writ, the New York State Court of Appeals had produced a ruling on my request.

I’m sure that the New York State Court of Appeals had produced the ruling on their own because, if SCOTUS had ordered them to do so, it probably would have looked pretty bad. 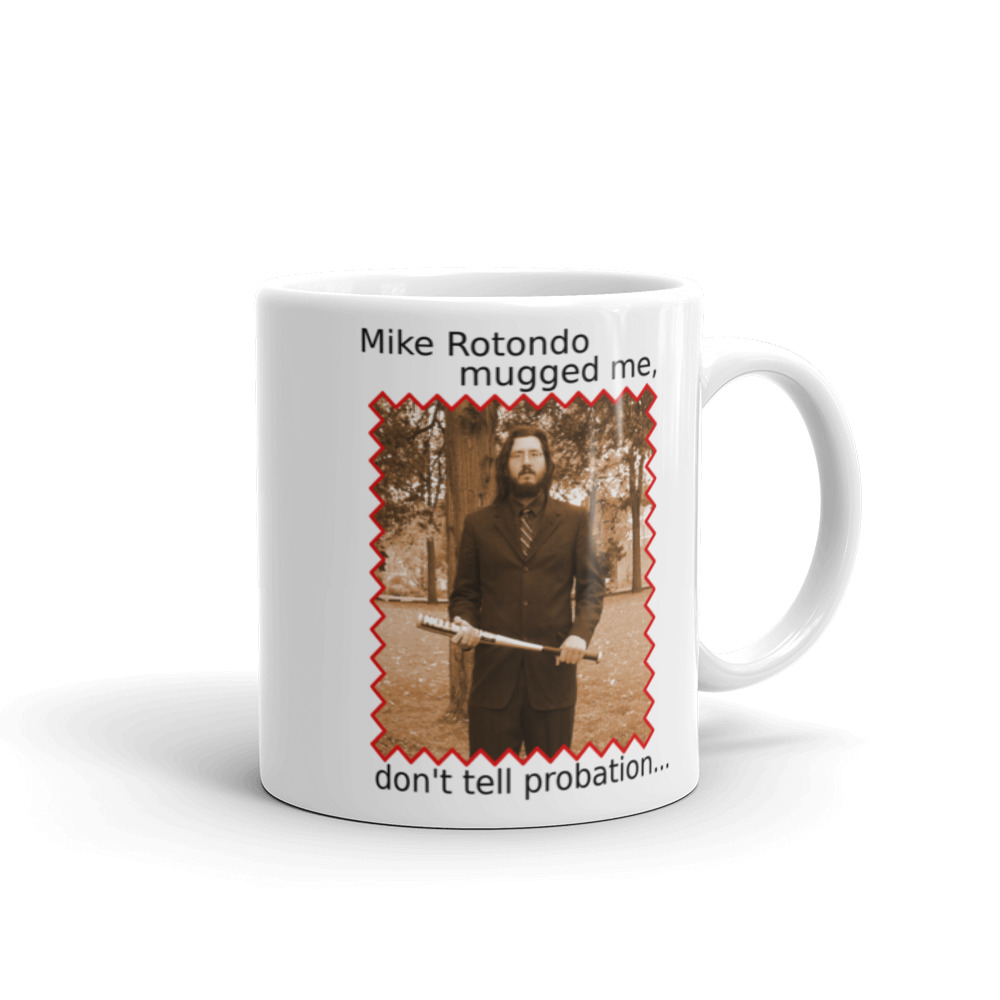